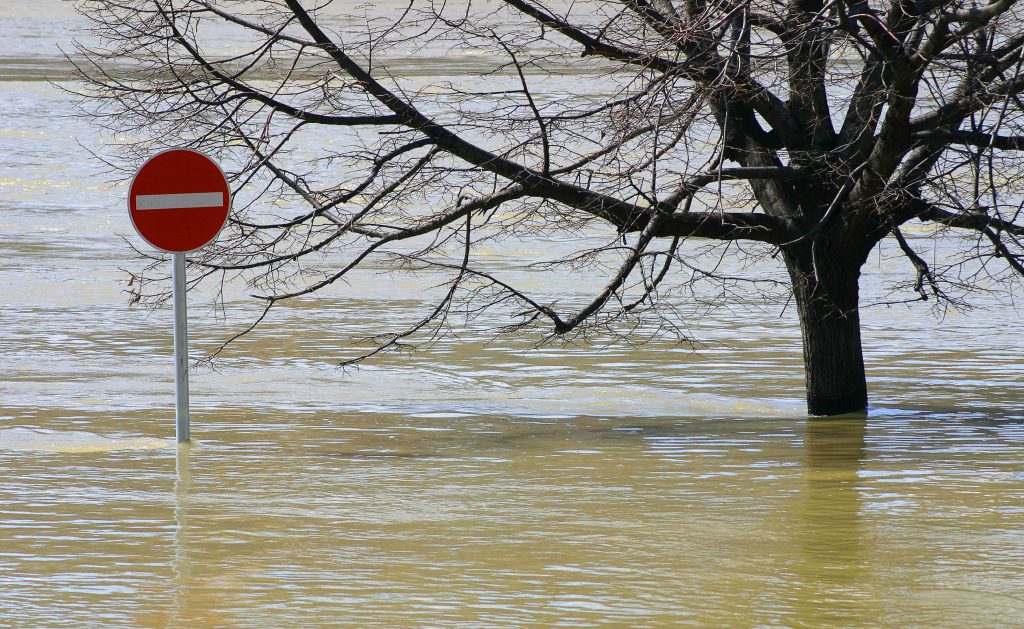 Posted at 8:30 in Flood Resilience by Rene Willemsen

Last month I wrote an article summarising the findings of the 2017 UK Climate Change Risk Assessment. In the article, I highlighted the growing vulnerability of UK infrastructure as well as our collective unpreparedness to deal with both today’s and tomorrow’s flood risks.

While I am aware that many of you have been investing in resilience long before these growing flood risk concerns hit the headlines, I am also aware that many organisations have a tendency not to act until faced with overwhelming evidence that counters their beliefs.

I believe that evidence is now here.

Prompted by the unprecedented level of disruption last winter’s flooding had on businesses, communities and key local infrastructure, the review takes a detailed view of our current preparedness for extreme flood risks and rainfall we are likely to face in the near future.

“Last winter we saw just how devastating flooding can be. This review sets out clear actions so we are better prepared to respond quickly in the event of future flooding and can strengthen the nation’s flood defences,” –Andrea Leadsom, Environment Secretary

More specifically, the review saw the Met Office develop several hundred extreme rainfall events, the Environment Agency and Met Office identify plausible tidal surge scenarios, and the Environment Agency use various models to predict different types of flooding and the effect of any flood defences. Working with this extensive data, the review was able to highlight the full extent of the risks we’re collectively faced with and, more importantly, suggests various courses of action the UK needs to take to counter these growing risks.

One of the more worrying risks identified in the review is one I’ve touched on in a previous post: as a result of network interdependencies, vital energy, transport, water and communications links are at serious risk of being broken by extreme flood events.

However, even without falling victim to this domino effect, utilities are still subject to considerable dangers as a result of flooding. To be specific, the review found that for each flood event affecting critical infrastructure sites, approximately 10,000 people are at risk of being directly affected. In response to this, utility companies have promised to implement new protection measures before the end of this year.

The review also found that in Carlisle – one of the four selected inland flood risk areas – being subject to a 20% heavier extreme rainfall event would lead to 280 homes being flooded in addition to the number of homes affected last winter. Similarly, the review found that 400 homes in Mytholmroyd and a similar amount in Hebden Bridge would also face the same fate following a 20% increase in rainfall.

But it isn’t just network interdependencies and rainfall increases that threaten the UK. In a stress test reviewing the effects of a black swan tidal surge event in Great Yarmouth, it was found that 1,700 more properties would be flooded than in the December 2013 tidal surge, which saw a total of 20 properties flooded. Given the extent of the risks the UK is facing and just how severe the impacts are likely to be, it is not surprising that for some, the government’s pledge of £12.5 million for temporary defences doesn’t seem to be enough.

“This review suggests a sea-change in government understanding of floods, but its recommendations are a wash-out. £12.5m for temporary flood defences is a drop in the ocean when the review concludes that winter rainfall could increase by up to 30% in future in parts of the UK, [which] will put thousands more homes and businesses at risk.” – Guy Shrubsole, Friends of the Earth campaigner

Echoing my own belief in the power of long term resilience solutions that extend beyond short-term interim flood defences, Lord Deben, chairman of the Committee on Climate Change, states that “we need a new and comprehensive, long-term strategy to address flood risk in this country.”

While I am always weary of scaremongering, and agree that the measures proposed by the review are undeniably a great step in the right direction, I must admit that the facts speak for themselves: we urgently need to do more on an individual level. Relying on the government’s proposed investment of £2.5 billion the up to 2021 is a dangerous tactic. We need to remind organisations of the part they must play in developing their own resilience and encourage them to own the risks just as much as the government and local authorities.

While there have been no end of critics to the review’s flood strategy, and various long-term solutions such as rewilding have be suggested as plausible methods of mitigating the growing flood risks, I am more concerned with what I believe is the cornerstone of effectively protecting assets and infrastructure: implementing resilience measures.

I believe we all need to think bigger than protection and put on our thinking hats. The world is changing quickly and protecting assets with temporary flood barriers is simply not good enough. We need start thinking about the quantifiable costs of asset failure and downtime. We need to review the data and swallow the sometimes front-loaded costs of resilience measures that will minimise our costs in the long term. Whether this is lining bunds and switch houses with polyurea coatings or sharing knowledge with interdependent organisations is irrelevant. What matters is that organisations start viewing resilience as more than an industry buzzword, and start applying it practically, right now.

Those of you looking to lower the Total Cost of Ownership of assets might be interested in attending one of our demonstration days at our dedicated demo centre.